← more from
SARAH RECORDS
Get fresh music recommendations delivered to your inbox every Friday.
We've updated our Terms of Use. You can review the changes here.

There And Back Again Lane 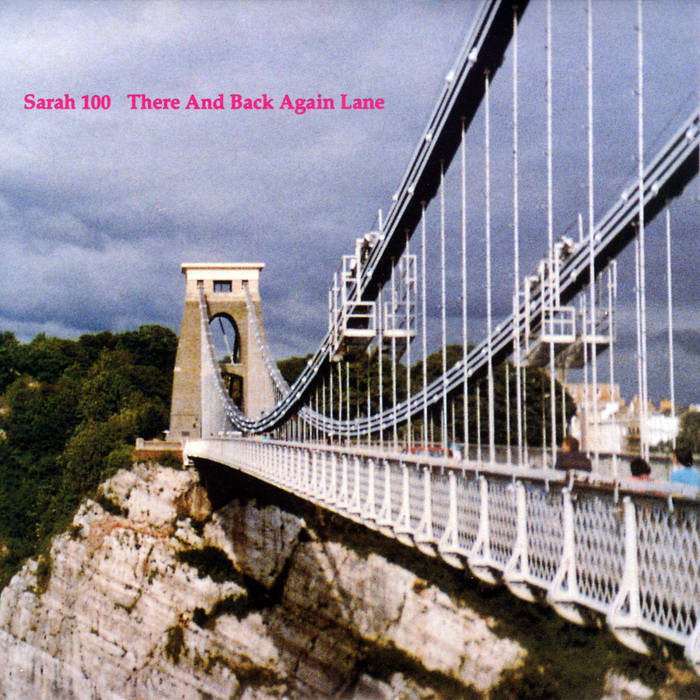 There And Back Again Lane – catalogue number SARAH 100 – was the final release on Sarah Records. It picked tracks from some of the 99 singles and associated albums that had led to this point (though there sadly wasn't room for everyone), wrapped them in a 38-page booklet (a pdf version comes with the download) and a photo of Bristol's most famous landmark (the Clifton Suspension Bridge – which, extraordinarily, hadn't featured on any earlier releases, almost like this had been the plan all along), and nabbed its title from a short dead-end alleyway just off Park Street that was mostly full of bins. Adverts in the music press declared that 28th August 1995 – the album's release date – was A Day For Destroying Things, and that the label didn't do encores. It still hasn't.

Tracks are mostly taken from singles released by Sarah Records, none of which were originally included on the bands' own albums because what sort of label would make fans buy the same song twice? Exceptions are Air Balloon Road, the first Sarah CD, which had tracks from early singles and albums, and There And Back Again Lane - Sarah's final release - which sampled the whole history of the label. ... more

Bandcamp Daily  your guide to the world of Bandcamp

Alex Rita and Errol from Touching Bass feature in our special London edition of the Bandcamp Weekly.